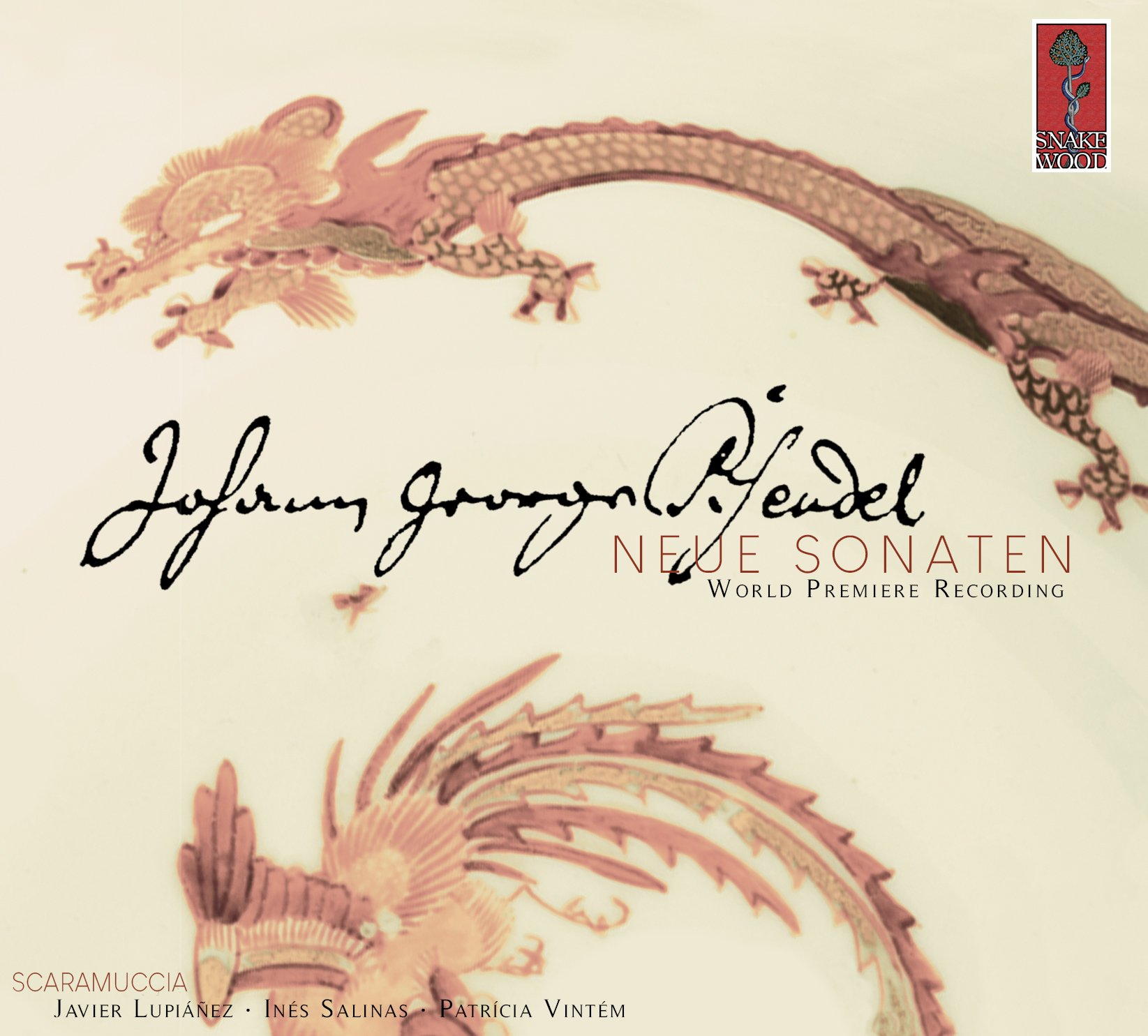 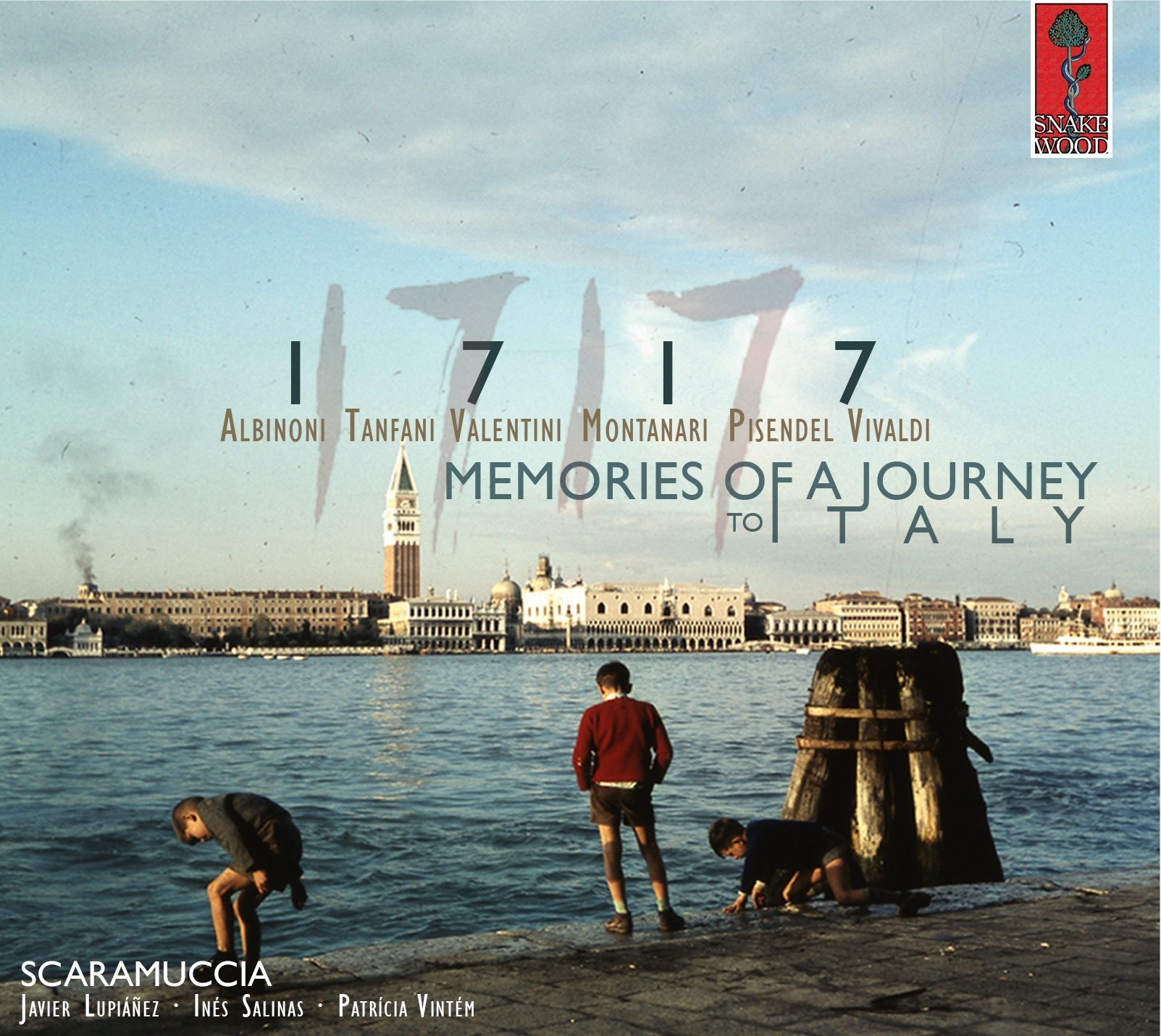 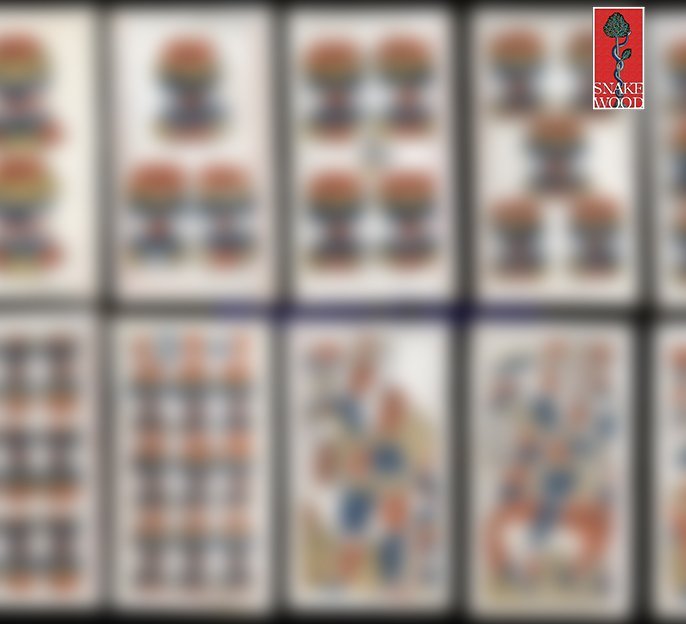 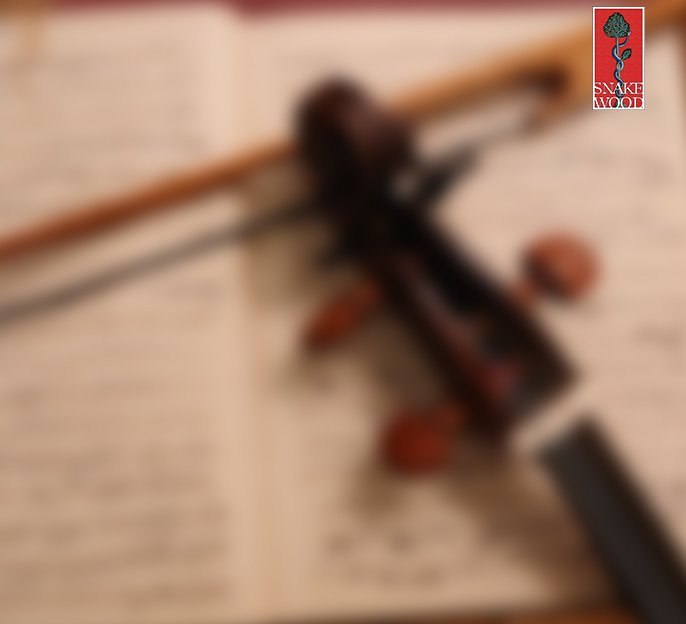 Recording with meaning. The Sound

Imagine the sound of a concert. The vibrations of the music sculpt the air and when the concert finishes, the sculpture is gone. Music is most alive when it is created. But there is something, almost magical, that allows us to catch this moment forever: recording. The way sound is captured is an essential part of the recording process. Through an original and deeply informed technique and a new approach to recording methods, our sound engineer will create a live and exciting image of the musical performance.

The recordings on this CD were made with a proprietary microphone technique, called ECA, that was developed by our sound engineer in order to achieve maximum sound fidelity, with very good positioning of the instruments in the virtual space that is being created between your speakers. The mixing and mastering process has been performed with an almost fully analog equipment chain in order to maintain the complex tonal character of the sound of gut strings and the harpsichord. This results in a musical vividness and three-dimensional sound that is rarely heard in acoustic music recordings. We hope you’ll enjoy it!

Listen to an example

(Something better than laptop speakers is recommended!)