Imagine that you have the opportunity to fill your suitcase with the best music of your time. What would you take and what would you leave? Remember you do not have room for everything and you have to choose! This is more or less what happened to Pisendel (the concertmaster of the Dresden orchestra and one of the greatest virtuosos of his era) during his trip to Italy in 1717. For almost a year the young Pisendel toured Italy and met the greatest masters of his time, and throughout his sojourn, he collected the best compositions he could find and filled his suitcase with them. Incidentally, he was forced to use a smaller type of paper, taking up less space in his suitcase and allowing him to transport more musical treasures to Dresden.

But there is more than just music behind these pieces: they tell of of a personal and intimate journey. In the Suonata à Solo fatto per Maestro Pisendel Del Vivaldi,  Vivaldi left empty space for Pisendel to complete the sonata with a movement of his own. In a mysterious sonata by Valentini, an autograph dedicated not to Pisendel but to Montanari (who was Pisendel’s teacher). How this valuable and personal score ended up in Pisendel’s hands is a mystery.

In addition, we have the exciting presentation of two world premiere recordings: a sonata by Pisendel that contains modifications by Montanari, and a sonata by Giuseppe Maria Fanfani that has not been performed since the eighteenth century.

The recordings on this CD were made with a proprietary microphone technique, called ECA, that was developed by our sound engineer in order to achieve maximum sound fidelity, with very good positioning of the instruments in the virtual space that is being created between your speakers. The mixing and mastering process has been performed with an almost fully analog equipment chain in order to maintain the complex tonal character of the sound of gut strings and the harpsichord. This results in a musical vividness and three-dimensional sound that is rarely heard in acoustic music recordings. We hope you’ll enjoy it!

More than a CD!

With your purchase of the Digipack or “wav – Highest Quality” files you will get free full access to “1717. Memories of a journey to Italy” Extras Page (Musical editions of all the music of the CD, all the audio in FLAC, AAC and Mp3 formats, articles and more related material). 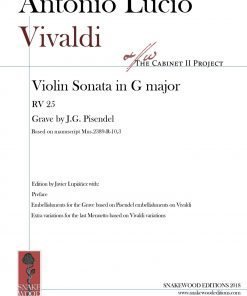 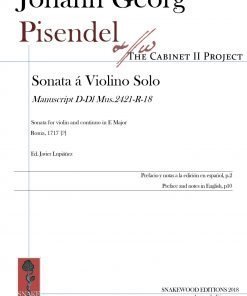 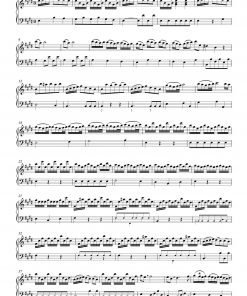 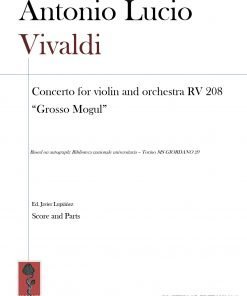 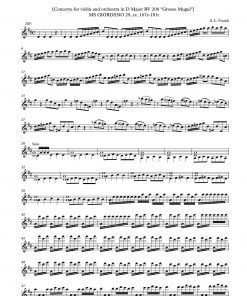 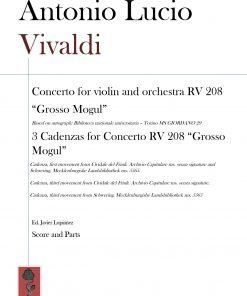 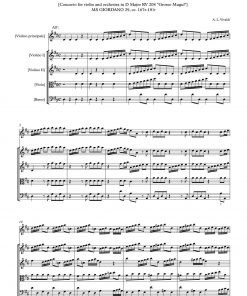 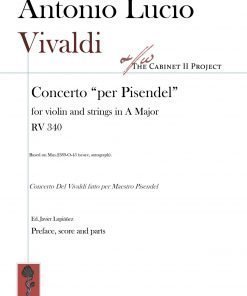 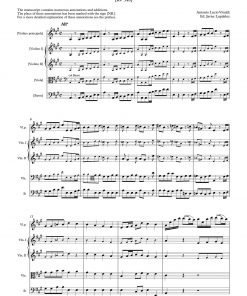 Vivaldi – Violin Concerto in A major “per Pisendel” RV 340 (PDF) 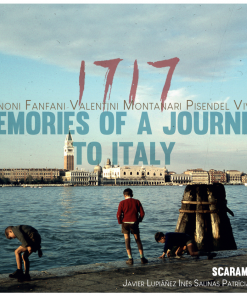 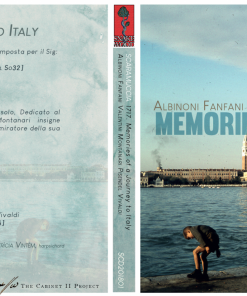 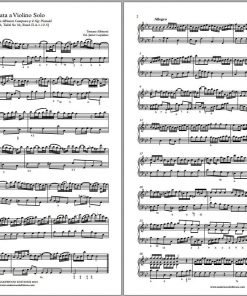 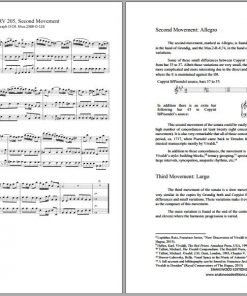